A special election was held in 1938 to establish a County Library as a result of overwhelming support by the people of Wharton County. In May 1939, the Commissioners Court of Wharton County named nine people to serve on the first Library Board.

Wharton Co. Library system started its first service with the Bookmobile in 1939 and the same year it became the 25th Public Library accredited by the State of Texas.
The first Bookmobile was created to reach out to the county residents serving them with only books at that time but the most important fact was that the Library started developing literacy among adults & children.

Over the years, so many librarians have worked in this Library system and each of them (starting from the very first Head Librarian, Miss Hazel Pace in 1939), have invested their energy, their knowledge, and their professionalism.
Wharton County Library continues to play an important role in lives of the county residents. The good news is that the Library is experiencing growth both in usage by the public and services offered. 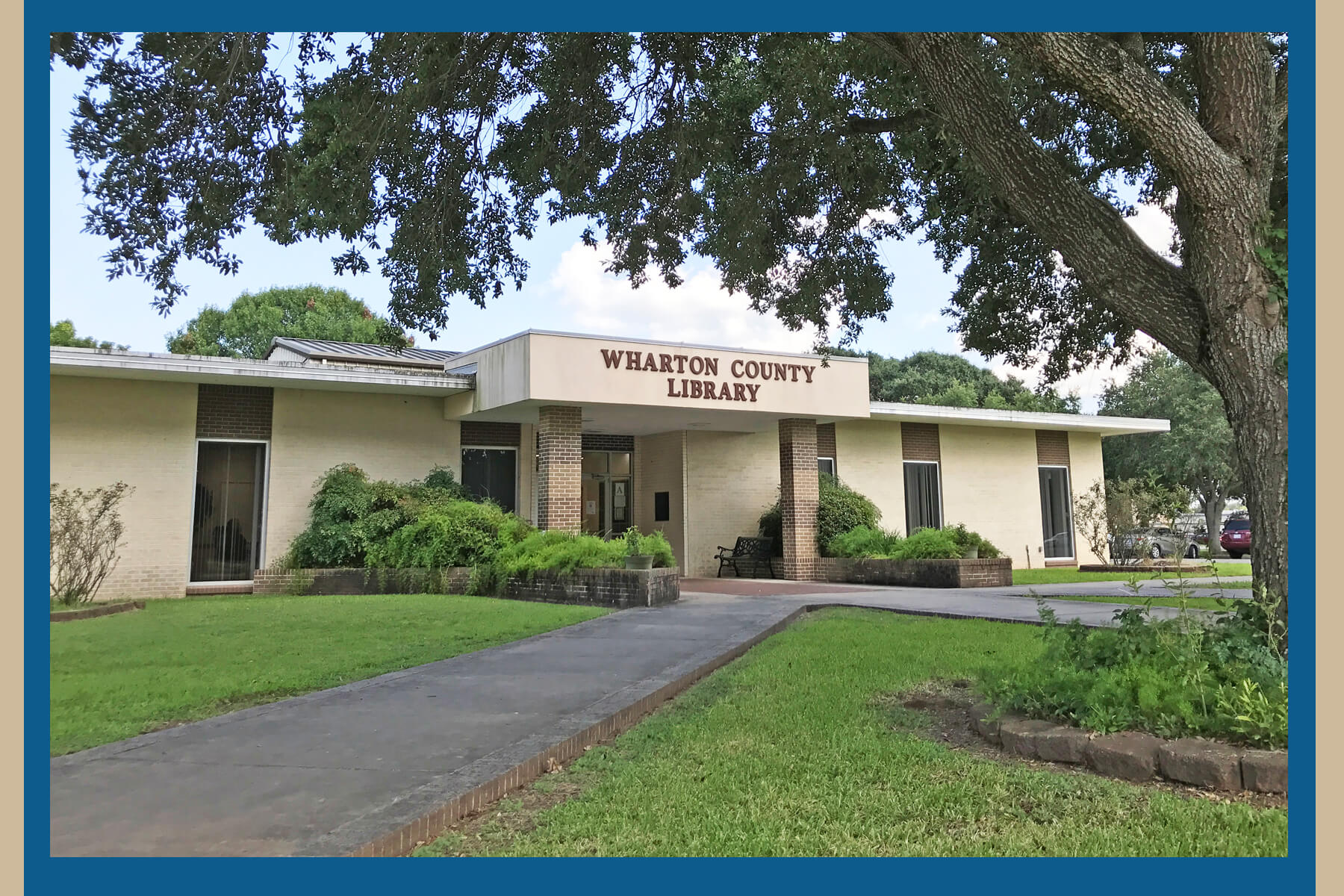 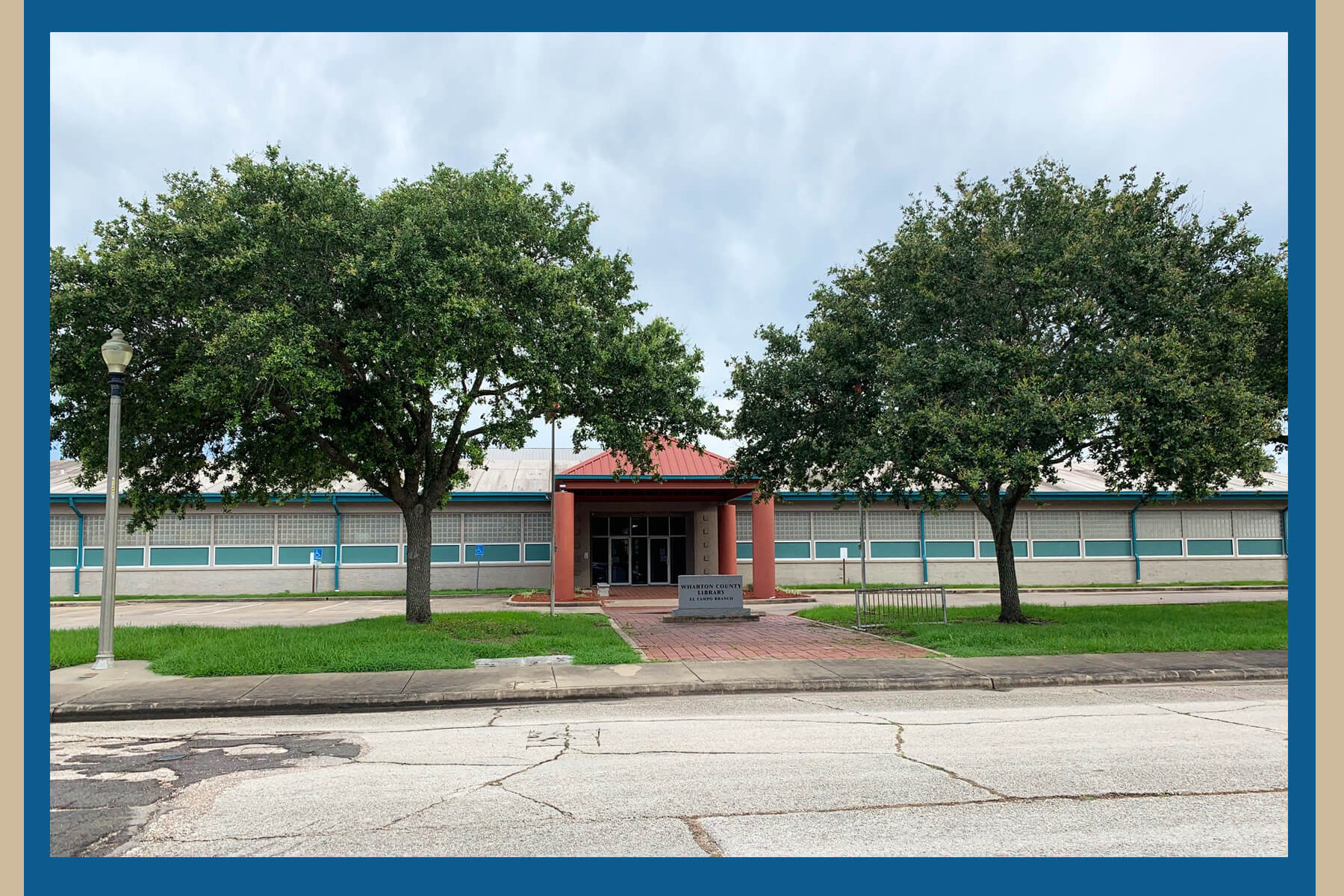 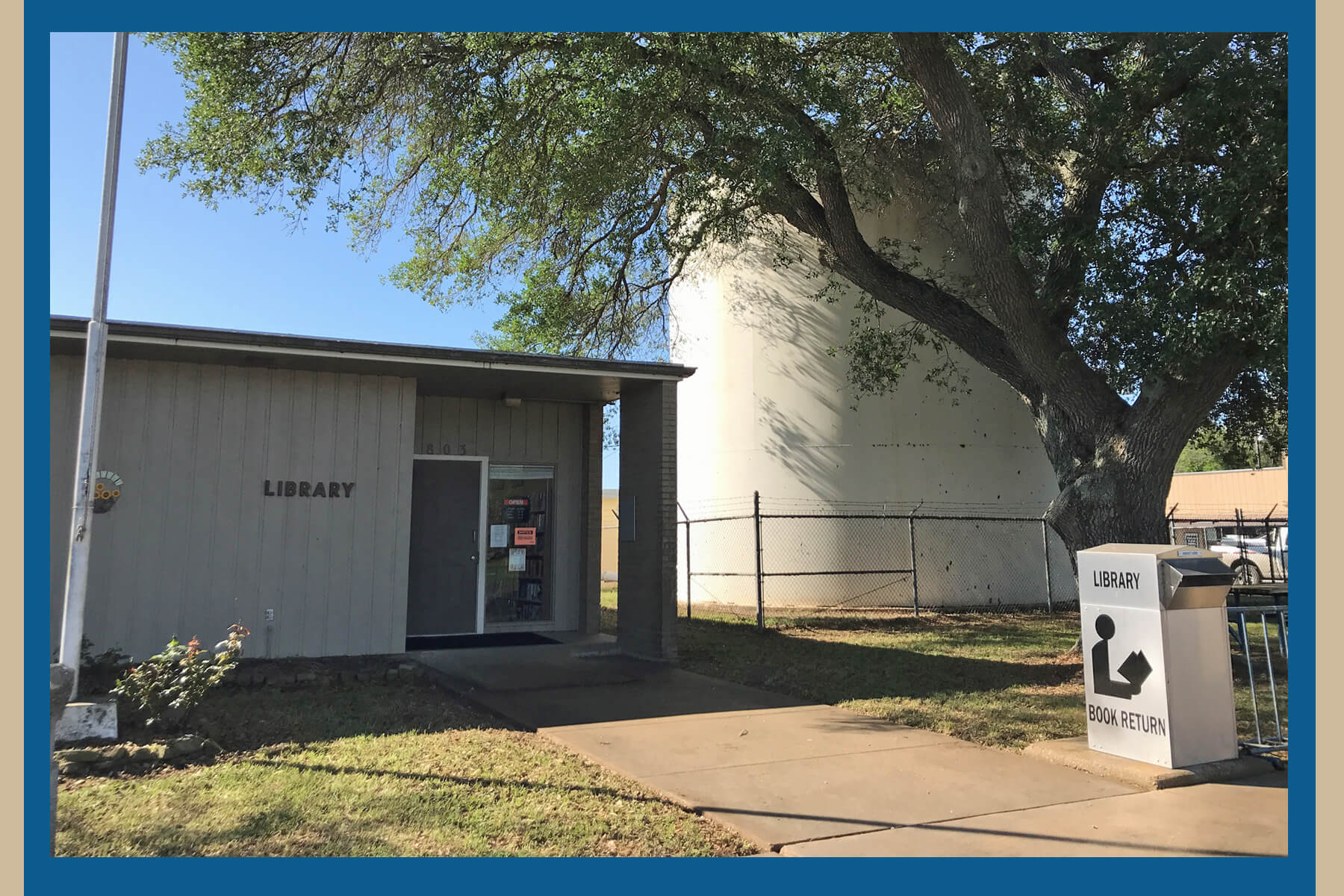